On the 30th January 1911, Anorthosis was proposed and established in Famagusta. These were the first steps along a difficult path that would lead to a clear opening.

This lay the foundation. A solid foundation was built that overcame the anger of such difficult times.

It was the first page of a chapter that would never end…….with words written from blood and sweat.

Anorthosis Famagusta reformed, educated and entertained her children, and the children of her children, generation after generation, from 1911 until today, tomorrow the next day and forever…..

Here we will briefly look at moments that form the basis of the History of Anorthosis. We will flick through the pages in admiration that connected her members and supporters. We will shine a light on the pages that led Anorthosis coarse on and off the playing field. 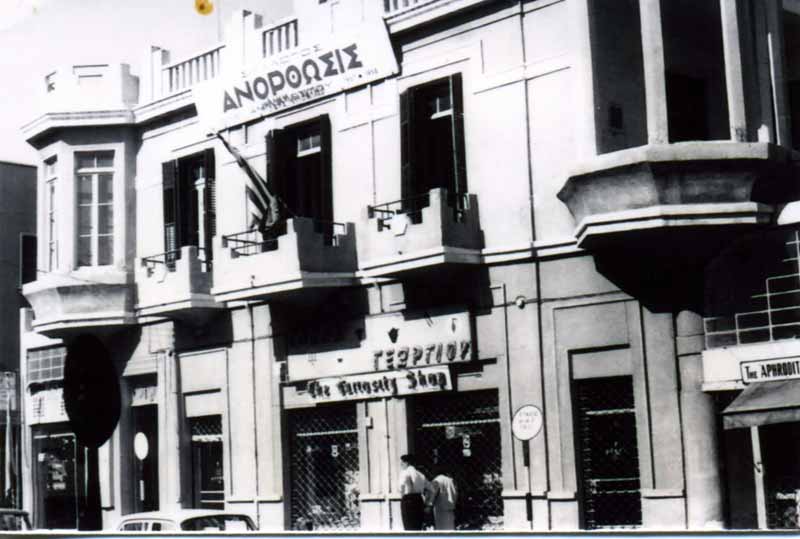 The vigorous presence of Eleftherios Venizelos in the political scene, and the endless attempts of improvements in Greece did not leave the Greeks in Cyprus untouched, fighting for their own reformation against the colonists. Within this national enthusiasm, an association was born in Famagusta that took the name “Anorthosis” (“Rectification”) a word that that had already become a desire and a passion, a dream and a vision throughout all Greeks. Its basic aim was to educate the children of the town, hence the association took on the role as teacher.

Here the first spark was ignited that would turning the hearts of all from Famagusta into lava
1913: Patriotic Concern

Anorthosis go back to social events, their Mandolin players and orchestra, conducted by Demetris Demetriades fill the hearts of the whole island. This energy helped them to raise money for the needs of the nation. In an instance £85 was raised, a phenomenal amount for that time. In 1922, a fund for the refugee’s ofAsia Minor was established, Anorthosis showed their uniqueness in the attempt to help with their devastation. 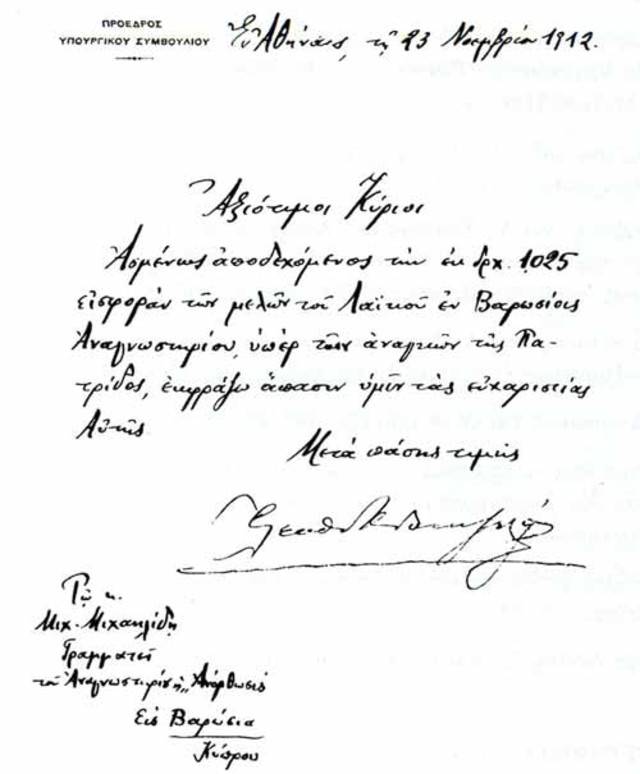 Anorthosis was not only embraced by the young of Famagusta but by the whole of Cyprus. The

“Teachers of Anorthosis” were renamed to “Musical, Literal and Charitable Association”.

Parallel to this more emphasis was given to sports: football, volleyball, water sports and athletics. Trophies were added to their newly made award cabinet. The association’s symbol became the Phoenix. The holey mythical bird that is reborn from its ashes. A wise choice…as Anorthosis later needed to be reborn again many times from it’s own ashes. Hence under the wings of the Phoenix, Anorthosis continues strongly and more productive.

In the whole of the island a wind of freedom is blowing. Their members take part in the revolt of 1931. The English were irritated, and on 11th February 1932, by the order of the Governor of Famagusta Anorthosis closed its doors, reactions were intense, and under the pressure of the Directors and members of the association, they are allowed to re-operate.

The Governor of the Archbishop and later Archbishop Leontios presents Silver wedding bands to all that donated their gold wedding bands for the nations needs. The collection took place around the whole of Cyprusand the presentations were held at Anorthosis clubhouse. This choice showed how much Anorthosis were recognized for playing a leading role in National affairs.
Anorthosis was a disturbing presence for the colonists, who would on numerous occasions show how troubled they were.

The Governor of the Archbishop and later Archbishop Leontios presents Silver wedding bands to all that donated their gold wedding bands for the nations needs. The collection took place around the whole of Cyprusand the presentations were held at Anorthosis clubhouse. This choice showed how much Anorthosis were recognized for playing a leading role in National affairs.

In October 19522, members of Anorthosis were arrested, for committing the crime of writing on the walls of their clubhouse that was found on Ermou street  “Hadjimichael building” “Long live the Union” and “Greece will never die”.

In the meantime, their sports divisions were continuing with success. In 1949 the football team won the Cyprus Cup beating APOEL 3-0. It was their first title, and the year after in 1950, they won their first league title. 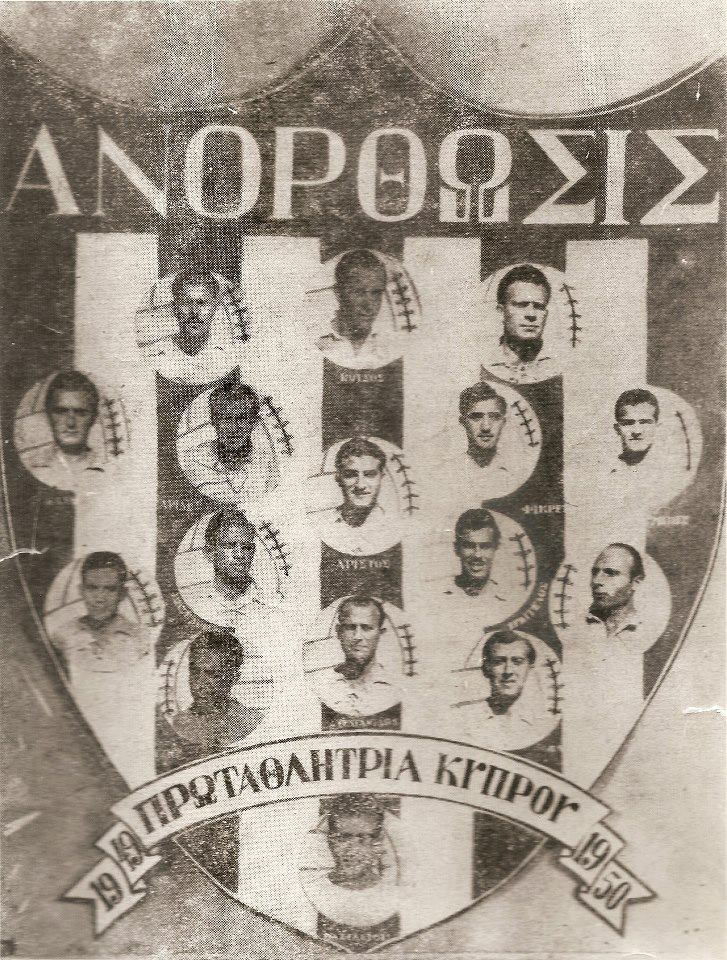 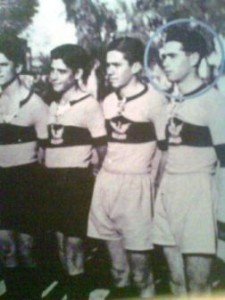 The beginning of the freedom fight of EOKA (National organization of Cypriot fighter) finds Anorthosis ready to fight, with many of its member in the firing line; Gregoris Afxentiou, Kyriakos Matsis, Antonis Papadopoulos, Pavlos Pavlakis and Panagiotis Toumazos.

The clubhouse became a meeting point for the freedom fight.

The British need not have had any information to turn their attention to Anorthosis and on the of 23rd December 1955 the British raid the clubhouse and arrest many patrons based on a catalogue of names they held, including Antonis Papadopoulos and Pavlos Pavlakis.

Later on 24th July 1956 the Governor of Famagusta orders for a second time the closure of Anorthosis, this however means nothing to its members, who continue to actively be involved in the fight. The Directors meetings continue to take place in the town’s Commercial club, at Adam’s dental surgery and Sarri’s office. Anorthosis shows that they are still very much involved in the fight. 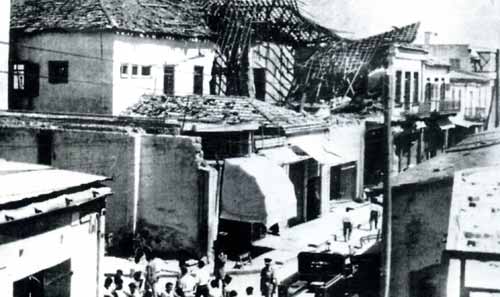 The clubhouse that was found at the Hadjimichael building in Ermou street since 1931 was bombed on 8th July 1958 by the British. As advised to Anorthosis’ General Secretary Ioannis Kyriakides by the British interrogator Lonigan, EOKA bombs and arms were found there. Earlier that same day however a British soldier and his wife were killed in a shop opposite the clubhouse and it was clear the bombing took place for revenge. To be finished and done once and for all with the annoying existence of Anorthosis….or so they thought… 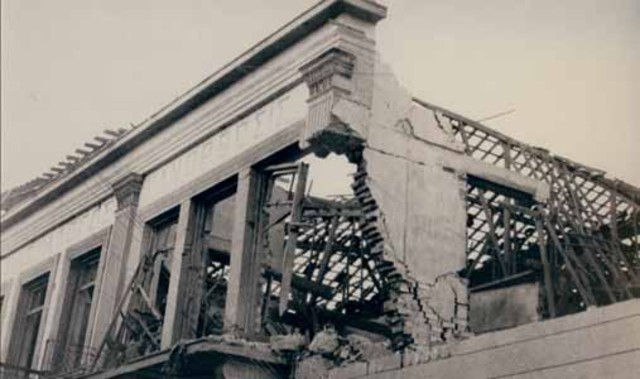 “You were misguided” said the president of the club Anastasios Economides to the leader of the team that caused the bombing “Anorthosis’ spirit will never die as the Phoenix, we will forever be reborn to continue along our historical path” As was done. 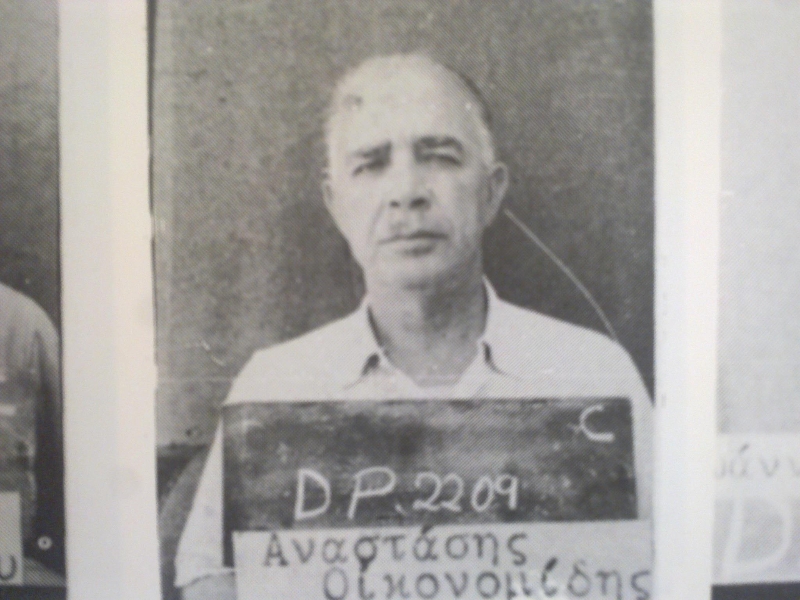 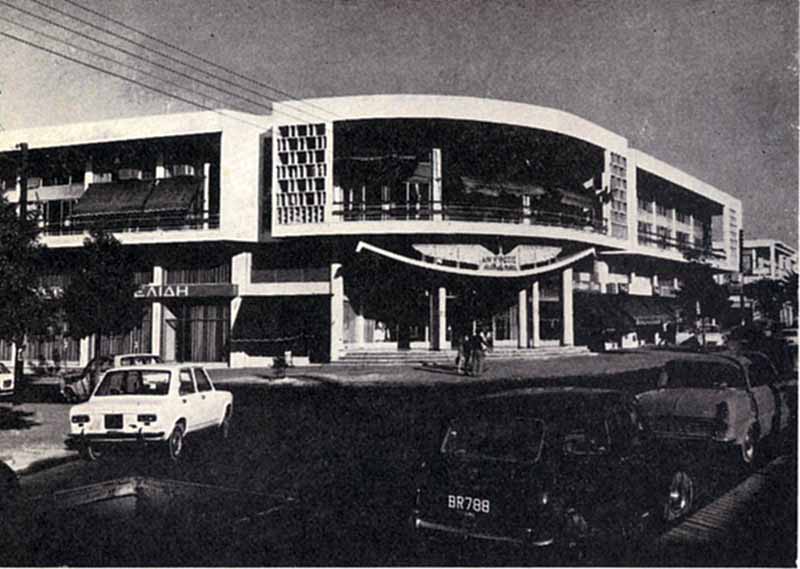 In 1960, the people of Famagusta decided to support Anorthosis to rebuild a private clubhouse. The reconstruction began.Independence found Anorthosis leading the way in sports and is now the “Big Lady” of our football.

The clubhouse that was now rebuilt on Evagorou Avenue 95 becoming the heart of Famagusta. Anorthosis’ pulse becomes the pulse of the town.

But the tears are of no benefit… Anorthosis wipes her tears and holds her head up high and moves forward. There is just one more reason to exist, to fight and to stand out…the town that is waiting.

In Larnaca, Dasaki and Aradippou….Anorthosis’ mission is difficult but challenges are for winners

In 1986 a new temporary grounds is established “Antonis Papadopoulos” that becomes the heart of each and every Anorthosis fans. Starting from the beginning Anorthosis becomes again one of the leaders in Cypriot sports. 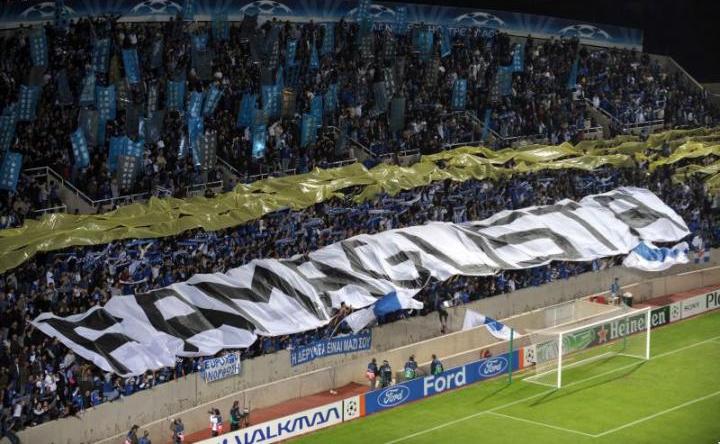 “The Spirit of Anorthosis will never die, never be ruined. Our much loved Anorthosis like thePhoenix will live on forever”